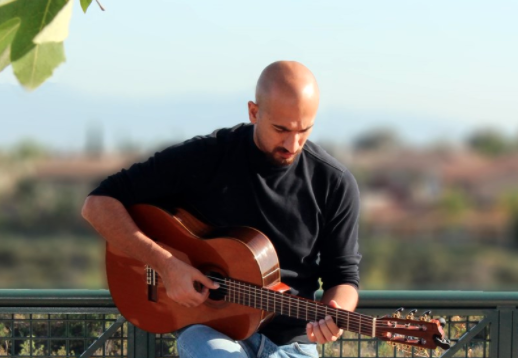 Ebaa Khamas is an educator, musician, and guitarist. He is a freelance musician who enjoys performing in various settings, teaching, and volunteering his time to the advancement of the art of guitar. Mr. Khamas teaches at the Orange County School of the Arts, where he successfully taught various classes for students ranging from 7th through 12th grade. He also serves as the operations administrator for the Guitar Foundation of America, one of the longest-standing and most influential nonprofits in the world, solely dedicated to the advancement of the classical guitar. He holds bachelor’s and master’s degrees from CSUF School of Music in Guitar Performance. He also serves on the board of the Orange County Guitar Circle and is a certified Suzuki guitar instructor. Mr. Khamas enjoys listening to various genres of music, reading, meditation and hiking.

Dr. Leible has been on faculty at Marymount College in Rancho Palos Verdes, California, Anna Maria College in Paxton, Massachusetts, and is currently professor of classical guitar at Claremont Graduate University. 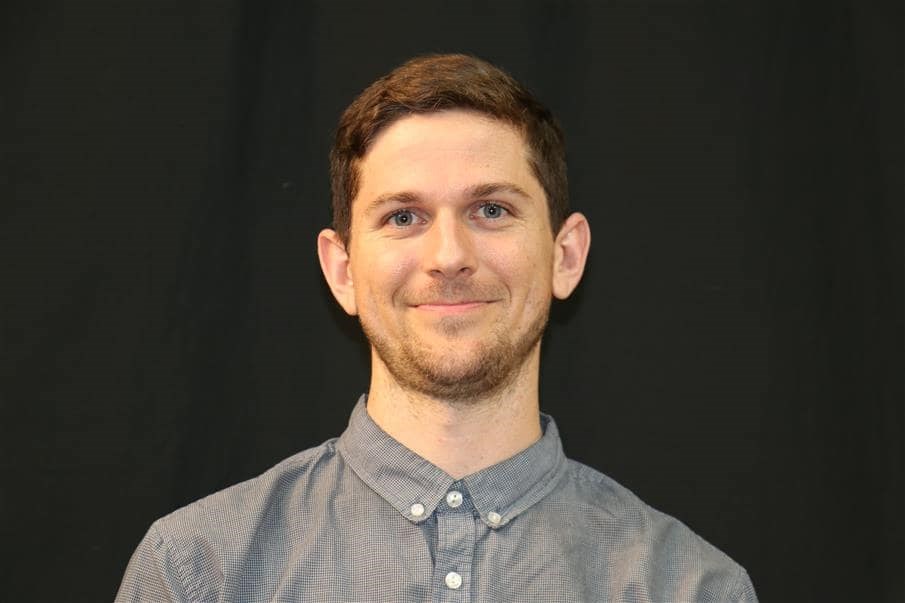 Christopher Rogers has been teaching in LA County since 2012 and received Suzuki teacher training in 2018 under Joseph Pecoraro and in 2019 with David Madsen.

Chris has given private and group guitar lessons through several organizations, focusing on achievable goals in each lesson.

Currently, Chris is pursuing a Master of Music at CSUF under the Grammy Award-winning artist Andrew York. Additionally, he has performed in master classes for Scott Tennant, Paul Galbraith, and Roberto Aussel.