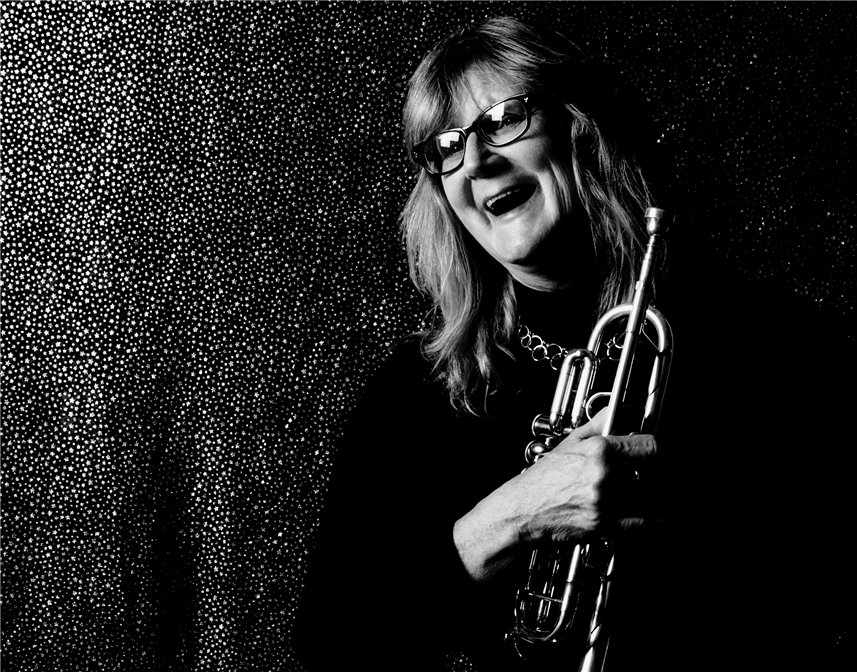 As an instructor, she teaches students from preschool age to university students to adults. She is the founder & director of the Arcadia Pop-Jazz Band, maintains a private teaching studio, and coaches music students at a number of secondary schools, as well as the Claremont Community School of Music.

Ms. Cole has a Master of Music and an artist certificate from Azusa Pacific University.

Audrey Lamprey is a graduate of the Eastman School of Music, where she received a B.M. in music education. She taught junior high school in New York and Ohio before earning a M.M. degree from Bowling Green State University in Ohio. Her college teaching began at Heidelberg College in Tiffin, Ohio, where she taught French horn and directed small ensembles. After moving to California, she began teaching introductory music classes at Cal Poly Pomona, which she continues to do while adding UC Riverside to her curriculum vitae.  Recently, Ms. Lamprey has begun to coach French horn at Chaparral Middle School in Diamond Bar.

As a performer, she has been active in orchestras and chamber groups from an early age. Presently, she is a member of the Riverside Philharmonic, Redlands Symphony, San Bernardino Symphonies and the Lordsburg Trio.  She also maintains a studio where she provides private instruction on horn. 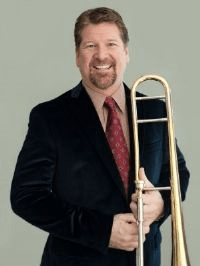 In addition to trombone, Gary also plays bass trombone and euphonium. As an active clinician for Yamaha, Gary participates in music education programs as a judge for jazz festivals, band and orchestra festivals, and private teaching of the low brass instruments. He has traveled throughout the country conducting various clinics.

Having a sharp eye for perfection, in 1984 Gary started his own entertainment production company, Gary Tole Music Productions, Inc. He has accomplished what seems economically and socially impossible in the new century also: his own sixteen-piece ensemble, Legends of Swing, has become one of the world’s most sought-after Big Bands, in heavy demand nationally and internationally for its white-hot tributes to icons like Glenn Miller, Stan Kenton, The Dorsey Brothers and Benny Goodman. In 2007, Legends of Swing released its second recording, the multiple-Grammy-nominated “One Kettle For Count” (Summit), falling under award categories of Best Large Jazz Ensemble Album, Best Instrumental Composition, and Best Instrumental Arrangement Accompanying Vocalist(s).

Being known and recognized for his accomplishments and high standards, from January to December 2011, Gary was the leader and director of the world-famous Glenn Miller Orchestra.

Presently, Gary is producing many internationally-acclaimed artists. He is well-established in this arena and recognized for his outstanding production work, which has all been recorded, mixed and mastered at Capitol Records in Hollywood, California. His latest production is a gospel album My Angel with a 43-piece orchestra.