He was very fortunate to take part in the extraordinary music programs at Bonita High School in La Verne, and North Texas State University.

Though he considers jazz to be his favorite style, he has played all styles of music professionally. Robbie's first student was one of his own sons, who decided to play bass in his junior high school orchestra.

Jocelyn Francis started playing the cello when she was three, and music has been a big part of her life ever since. Being raised in a musical family, a love of music was instilled in her from a young age. She has seen the many benefits of her early exposure to music, and is a firm believer in the importance of music education for young children.

Jocelyn attended Brigham Young University-Idaho, where she earned her Bachelor of Music with an emphasis in cello performance. She then went on to earn her Master of Music from California State University, Fullerton. During the course of her studies, Jocelyn has devoted much of her time and energy to performing and teaching in her community.

She began teaching private lessons at the age of sixteen and has taught students of all ages and skill levels, in both group and private settings ever since. Jocelyn received her Suzuki Unit 1 and 2 training and has taught all of her students under the philosophy of Suzuki, which maintains that every child can learn, and that with support from loving parents and teachers, students can be taught to develop a beautiful heart through their musical journey.

Jocelyn currently lives with her husband, Tom, and five children, Carolyn, Tommy, Marvin, Sylvia, and DaNece in Upland, California. Aside from her musical pursuits, she enjoys attending her kids’ baseball games and dance classes, spending time outdoors, reading books, and spending time with her husband. 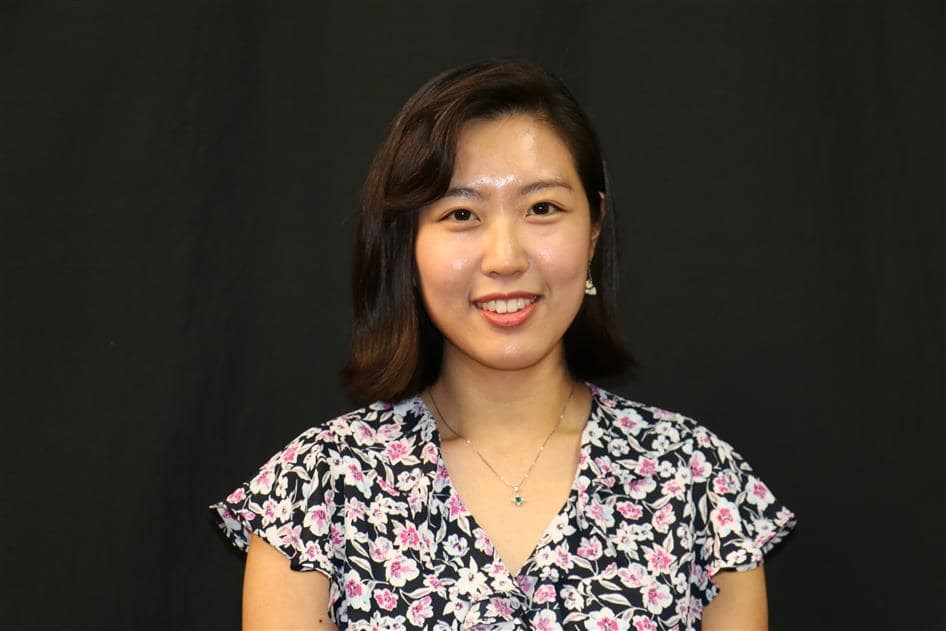 Sophie Paek holds a Bachelor of Arts degree in Music and Biological Chemistry from Grinnell College, and has over 18 years of musical experience performing, teaching, and directing music programs for youth.

Sophie began her musical studies at the age of four and is a proud alum of CCSM, where she extensively studied with Ana Maldonado. Since her student days, Sophie has been an active musician, both as a soloist and an ensemble player, performing in various orchestras and chamber ensembles both in and out of state. After deciding to pursue music as a career, she graduated with a B.A. in music at Grinnell College and extended her performance studies in Vienna, Austria under the tutelage of Josef Luitz.

In addition to performing, Sophie developed a passion for working with youth from a young age. Giving her first private lesson at the age of ten, she has been committed to sharing her love and joy of music through not only private lessons, but also group lessons, and youth orchestra programs in Southern California, Oregon and Iowa. She is the co-founder and president of KidsMusic, an after-school music program established to make music education more available and accessible to more students. Since then, she has worked with over 150 preschool-high school students. A passionate advocate for music education, Sophie has also served as an elected representative in the Music Student Educational Policy Committee at Grinnell College.

An enthusiastic and sincere teacher, Sophie seeks to further share the joy of music-learning and playing with all individuals.